Mountlake Terrace, Washington - July 13, 2015: "The Mailbox is our de facto embassy of the United States. ...they keep depositing mail there," says King Adam I, ruler of the micronation Überstadt. 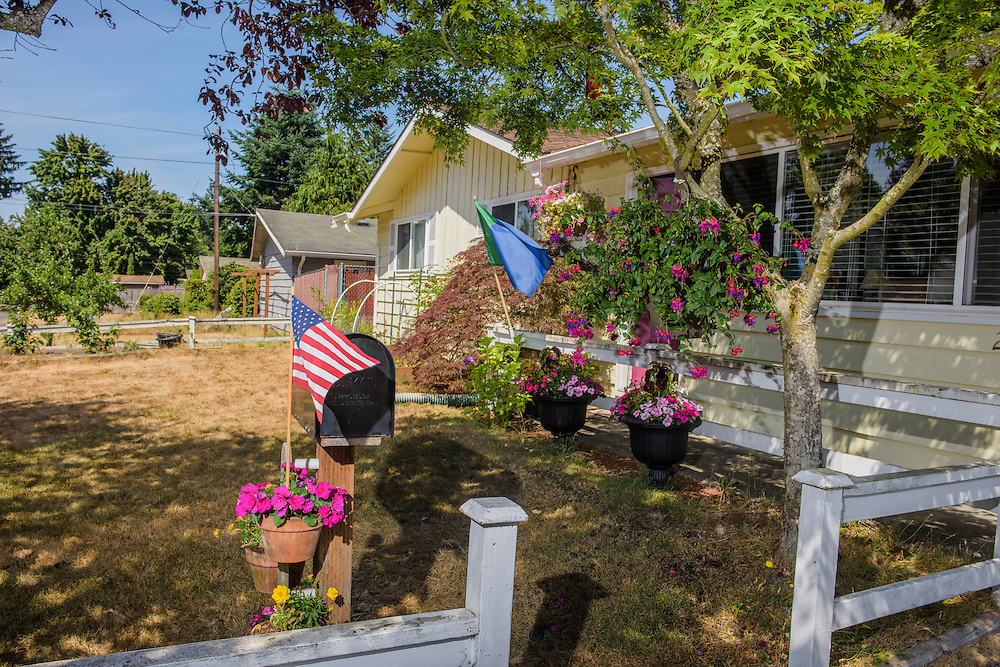