Broslovia is a micronation located in Albuquerque, New Mexico. It's claimed province not only over Grand Duke Jacob's house, Feltasia, the capital of Broslovia, and his friend Lord Henry's house, titled New Southland, but also Pluto, the dwarf planet.

When asked if Broslavia holds elections he said his nation is an Absolute Monarchy, "I'm a libertarian, so I do enough to be a bad leader." 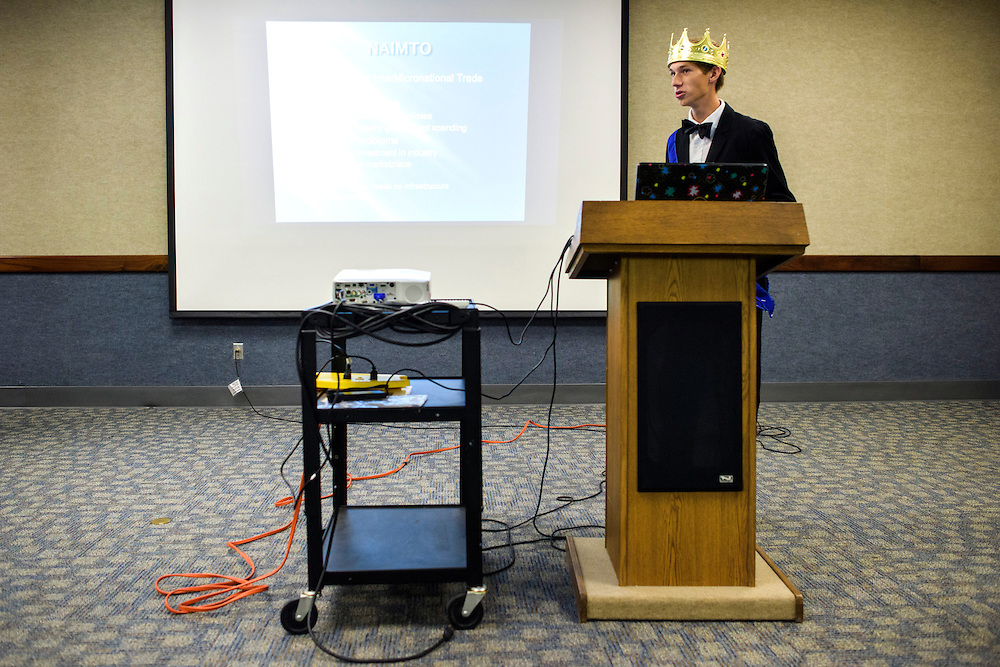