Hotel companies often start a new brand to expand their business without confusing customers or diluting other brands. How do companies decide when to launch a new brand and how do they do it? Montage Hotels, a popular luxury hotel company, is unveiling Pendry, a lower-priced more boutique brand in Baltimore and San Diego in January and February. The company is struggling with how to take the best bits of Montage - where room rates average $700 per night - but do them at a lower cost for Pendry, where rates will be closer to $300. At Pendry, for example, guests will not be escorted to their rooms like they are at Montages. (This cuts down on staffing costs for the front desk.) Rooms will be smaller and bathrooms simpler, with just one sink instead of two and no tub. Pendry rooms will feature automatic minibars that automatically charge guests when they remove an item. This cuts down on staff costs, but can annoy guests. 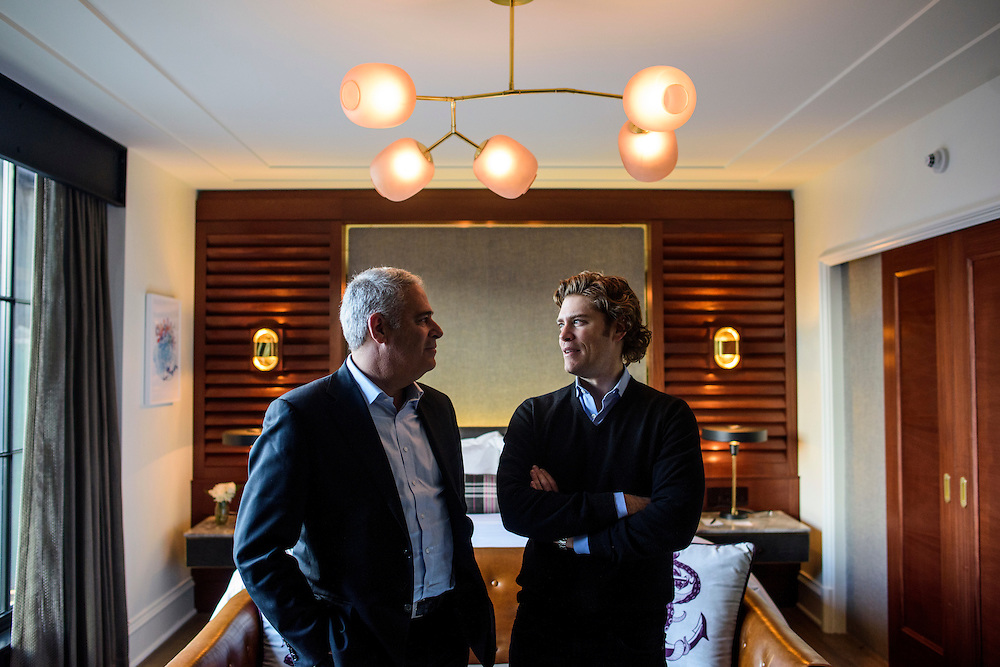