After years away from Montgomery County, she’s returned with a self-published autobiography as part of her campaign to re open her case and attempt to clear her name. If the case doesn’t go her way, she opens herself up to be convicted for attempted murder.
CREDIT: Matt Roth 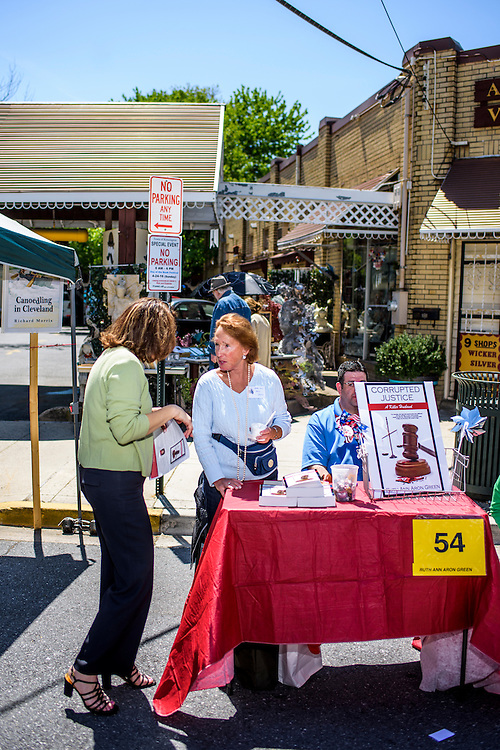