Martin's Tavern in the Georgetown area of Washington, D.C. boasts to have served every president since Harry Truman before they became president -- except Obama. While Kennedy was a Senator he used to sit in the Rumble Seat, far right, a half-booth, and read his newspaper during brunch. Two tables over, next to the Nixon table, is the "Proposal Booth" where JFK allegedly proposed to Jacqueline Bouvier. 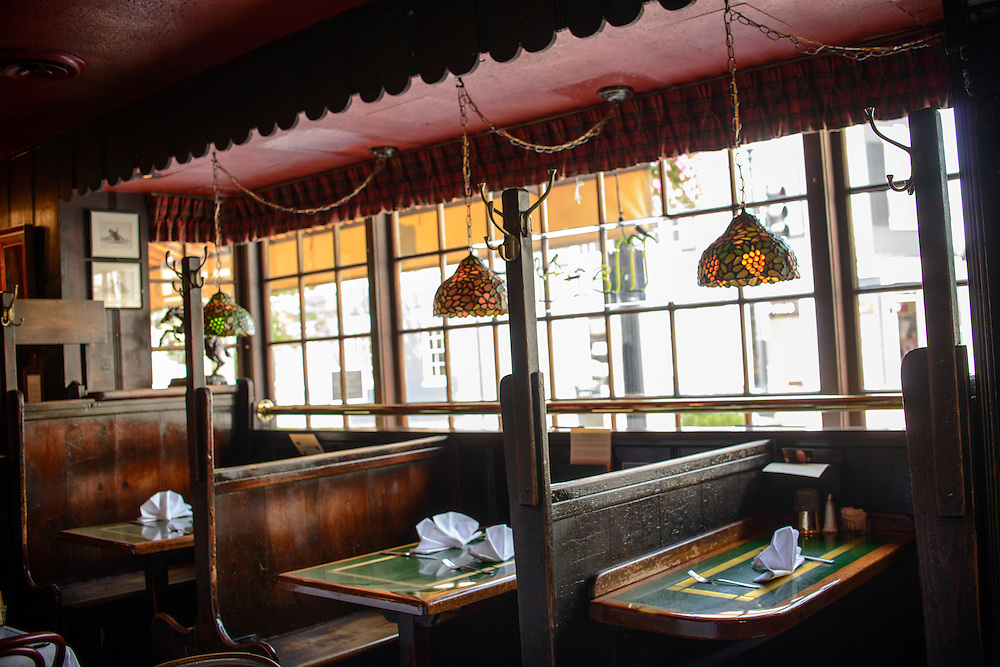