photo by Matt Roth..Delaware residents Martha Layanna and her daughter Mary are part of a class action law suit trying to recoup lost money (approximately $10,000) from Medicare because Martha was, according to them, improperly classified as an "observation," rather than "in patient." Under the rules of Medicare, more bills are covered under the latter. Martha and Mary are photographed in Martha's other daughter's home in Newark, Delaware Sunday, August 19, 2012. 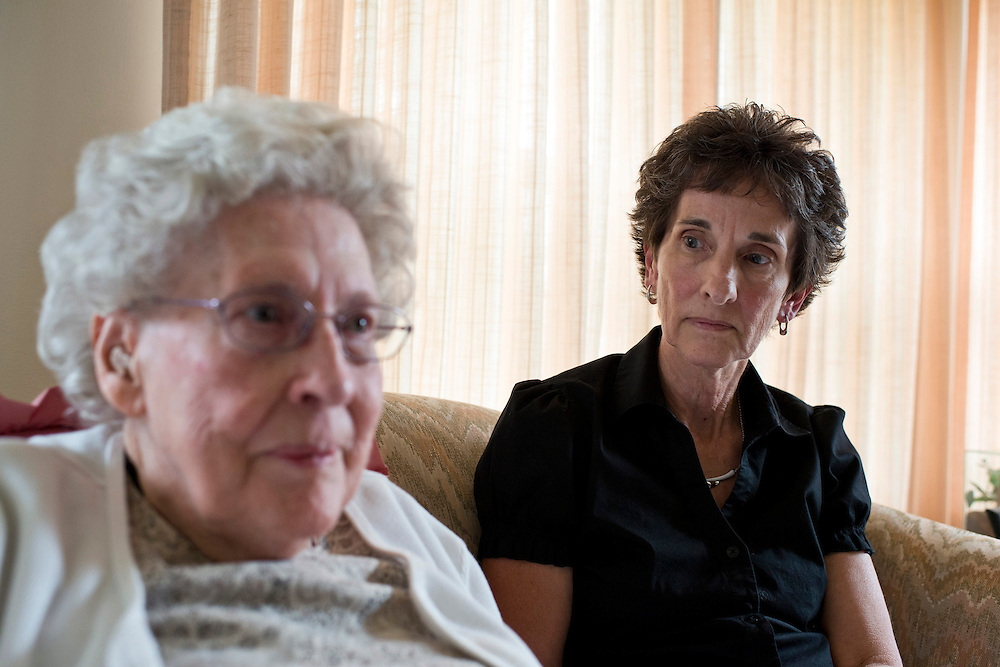