Hollywood, California - April 10, 2015: Grand Duke Travis of WestArctica stops for a portrait during a pre-MicroCon 2015 tour of the Hollywood Walk of Fame, Friday April 10, 2015.

The claimed territory of WestArctica is the Marie Byrd Land of Antarctica, which is 1/8th of the continent. Last year Grand Duke Travis (Travis McHenry) registered WestArctica as a non-profit. It’s mission is to bring attention to climate change's impact on Antarctica's ice sheets and advocate for the local penguin population. Grand Duke Travis founded WestArctica November 2, 2001 while he was in the Navy as an Intelligence Specialist. His advocacy work with WestArctica led him to speak with dignitaries from other countries. The Navy found out, and gave him an ultimatum. So, his work with WestArctica took a backseat until he was honorably discharged in 2008. Since then he established a second micronation, Calsahara. It's a swath of land in the high plains of the California Valley, which his ex-wife’s family owns. After Travis came out as gay, he and his wife divorced. While Travis and his ex-wife remain on good terms, according to Travis, her family is not interested in handing over their land to Travis. He did, however, name their son Nicholas, King of CalSahara, and Travis is CalSahara's "Dictator for Life." 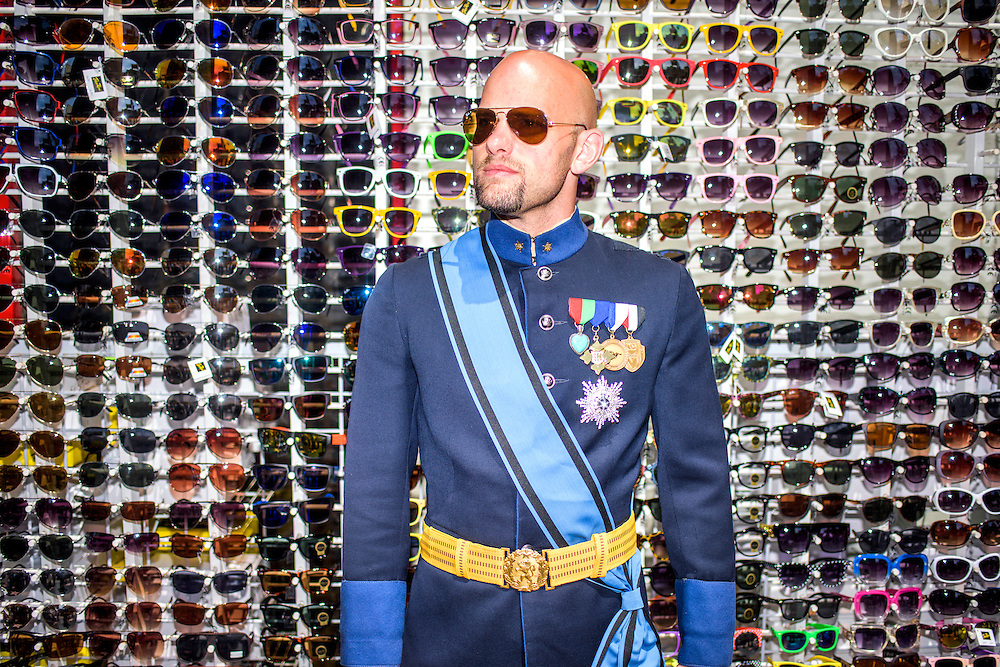